MELBOURNE, AUSTRALIA – MAY 17: Besart Berisha of the Victory celebrates after scoring a goal during the 2015 A-League Grand Final match between the Melbourne Victory and Sydney FC at AAMI Park on May 17, 2015 in Melbourne, Australia. (Photo by Robert Cianflone/Getty Images)

Melbourne Victory’s pre-season campaign will be ramped up this week, with the team heading north for a training camp ahead of the Hyundai A-League 2015/16 season.

After returning to training on July 13, the boys in blue marked their competitive return to action with a 6-0 win over Balmain Tigers FC in the Westfield FFA Cup 2015 Round of 32 last week.

While Victory’s remaining pre-season match schedule is still to be confirmed, the team will travel to Coffs Harbour and the Gold Coast for a training camp starting Tuesday.

Victory will spend six days in Coffs Harbour before heading to the Gold Coast for three days, culminating with an important hit-out against Brisbane Roar – their first pre-season game against Hyundai A-League opposition.

The match against Roar will take place at Fankhauser Reserve, Southport on Wednesday, August 20, with kick-off at 7.00pm.

“This trip provides a fantastic opportunity for the players and football department to spend some quality time together and to collectively focus on our goals and objectives for the season,” Victory head coach Kevin Muscat said.

“We will certainly use our time effectively while away and I am extremely confident the trip, including the game against Brisbane Roar, will prepare us well for our current FFA Cup campaign and the Hyundai A-League season, which commences in October.”

Membership for the 2015/16 Hyundai A-League season is on sale now. Click here for more information and to sign up today. 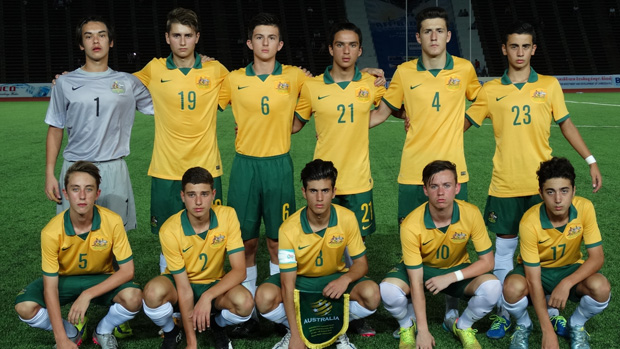