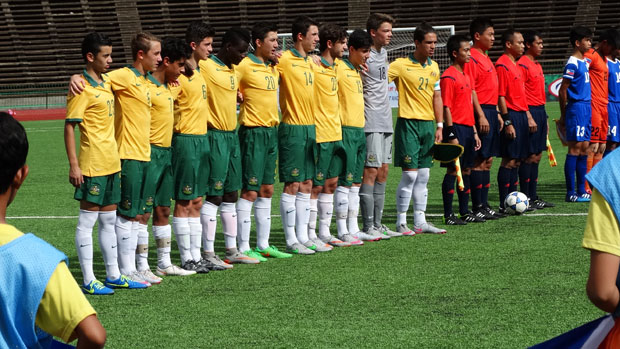 The Joeys head into Friday’s semi-final at the AFF Youth Championships in blistering form after another huge win over the Philippines on Wednesday night.

After scores were locked at 2-2 midway through the first half, Ufuk Talay’s side blew their opponents away to run out 8-2 winners in Cambodia.

It means they head into Friday’s semi-final clash on the back of four wins out of four games, scoring 24 goals in the process.

John Roberts was the star for the Joeys in this one, scoring a hat-trick inside the first 27 minutes.

While the Philippines were able to pull goals back after Roberts’ first two strikes, once his third went in there would only be one winner.

Dylan Ryan added a fourth for the Aussies on the half hour mark when he headed home from a well-worked corner before Roberts scored his fourth after a great run and cross by Joel King.

It took almost 25 minutes into the second half for the Joeys to add another goal but it was worth the wait.

Some enterprising play down the left saw Rahmat Akbari get the ball, he played the ball onto a surging Eduardo Castaneda whose first-time left-foot shot curled into the top corner.

A Philippines error was pounced upon with 12 minutes left for Mark Moric to add a seventh goal before Lachlan Brook got in on the act four minutes from time to complete the huge win.

“So far this tournament has been great for us as preperation for the Asian Cup qualifiers next month,” Technical Director Peter de Roo said.

“Considering the fact that this was the first time they have played together as a squad we are very pleased with the way the boys have tried to implement the things we have spoken about and worked on in training.

“The attitude and discipline of the boys is good and they have shown the drive to become better as an individual and as a team every single day during this tournament.”

The Joeys will now take on Thailand in the last four on Friday night, with the winner to meet the victor in the other semi between Laos and Myanmar. 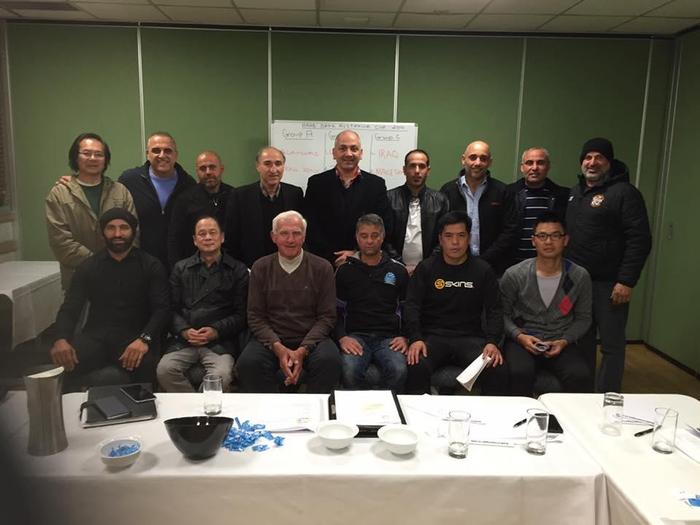 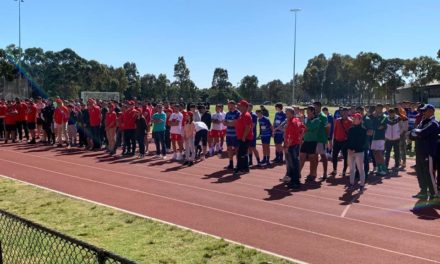