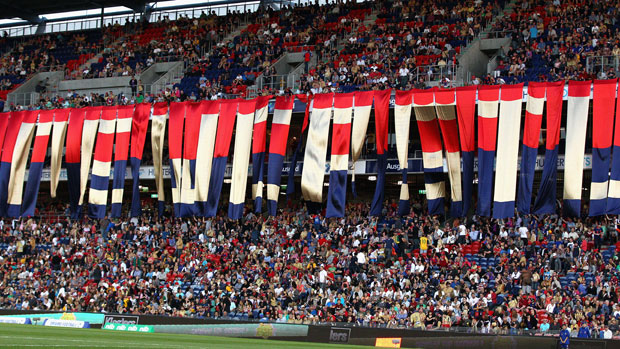 Mr Eland will begin his dual role immediately and remain as CEO of NNSWF going forward, bringing the two entities closer together in a clear sign of the importance of community integration and engagement in the future of the Hyundai A-League club.

Eland replaces Mitchell Murphy as FFA continues ownership discussions with a focus on the NNSWF Community as a key part of the transition process.

“FFA is pleased to announce that the Northern NSW Football Board has agreed to allow David Eland to act as the Newcastle Jets interim CEO as the evolution of the Jets continues,” said FFA CEO David Gallop.

“David is well placed to fulfil the interim role with his knowledge of the local football landscape and previous experience in the Hyundai A-League and will ensure strong community ties are central to the long term framework of the Jets.

“David comes into the role at a time when the Football Department has planned its pre-season program, implemented some robust structures to improve the environment and is in the final stages of finalising the squad.

“FFA would like to thank Mitchell Murphy for his role in the initial stages of the transition from the previous owners to the FFA.”

Eland’s appointment also comes with added significance as NNSWF will make all of its resources available over the coming months as the Newcastle Jets move towards the start of the Hyundai A-League season in October.

“NNSWF is delighted to partner FFA during the transition of the club to new ownership and fully endorses the appointment of David Eland as the club’s Interim CEO in a dual role,” said NNSWF’s Chairman, Bill Walker.

“This appointment will ensure that the club continues to re-engage with the football community; particularly in relation to the common goals of junior engagement and the Emerging Jets program.

“David is ideally placed and experienced in the short-term to effectively deploy the club’s and NNSWF’s collective resources towards the objective of rebuilding a club which is founded on solid and meaningful community engagement.”

Eland also spoke of the benefits of both organisations working closely, while admitting the task of ensuring the Newcastle Jets were well prepared for the start of the Hyundai A-League was of particular focus.

“The appointment provides NNSWF with an opportunity to further partner the FFA and the club in a range of community engagement activities and to reinforce the mutual benefits of a solid and transparent relationship between the Member Federation and Hyundai A-League Club,” Eland said.

“The Football Department, led by Head Coach Scott Miller, has put together a strong program and structures for the pre-season and we will all work together to ensure the Jets fans can be proud of the club on and off the field when the team starts its 2015/16 campaign.”

Membership for the 2015/16 Hyundai A-League season is on sale now. 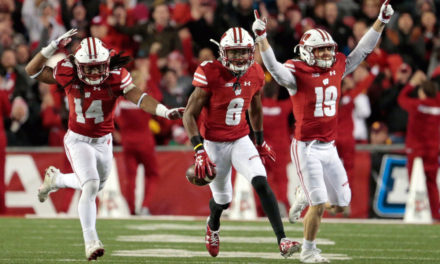 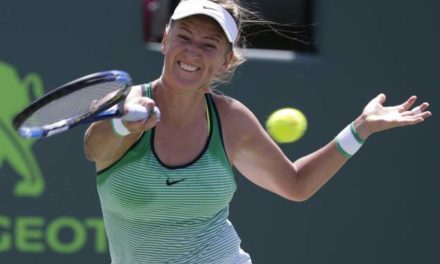 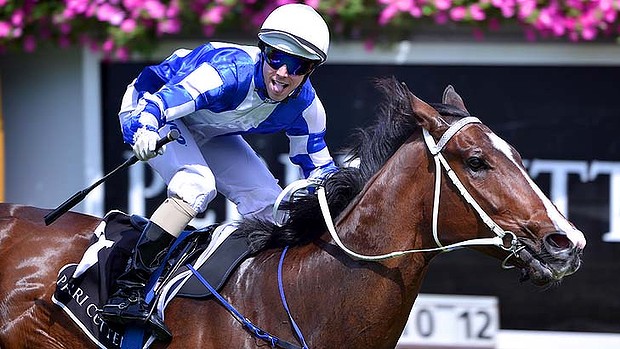 Racing a leader in sports integrity