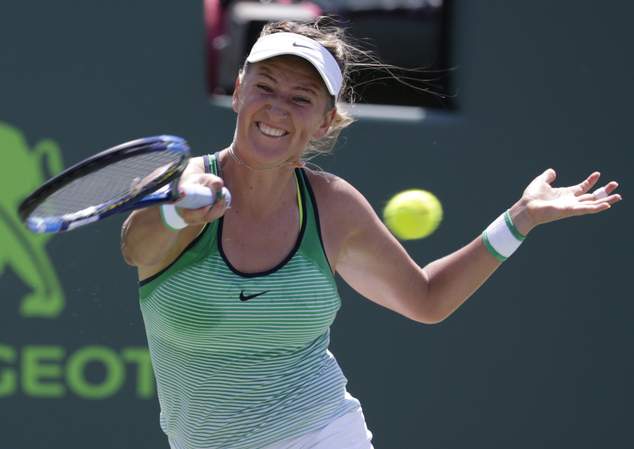 Victoria Azarenka last played at this year’s Wimbledon, where she reached the fourth round. (AP)

Victoria Azarenka has withdrawn from Cincinnati citing personal reasons, reinforcing recent media stories that she is in a custody dispute that is preventing her from traveling with her son, Leo.

Azarenka and the child’s father, Billy McKeague, appear to have split a few weeks ago, with the Belarussian deleting photos of him from her social media accounts. Azarenka played Wimbledon, the second tournament of her comeback, but then withdrew from Stanford citing a viral illness. She has now withdrawn from Cincinnati, and could apparently do the same for the US Open.

According to Israeli newspaper Ynet, Azarenka has hired an Israeli attorney along with her legal representatives in her base of Los Angeles, to claim custody. She is also planning to sue McKeague for the earnings from the tournaments she is not able to play, said the story.

According to TMZ, McKeague has filed for custody in Los Angeles, where a judge has ordered that the child cannot leave the area while the case is being heard. That could take another two and a half months or more, according to the report. It added that Azarenka has a custody order from Belarus, where both parents and the child are residents, but that has not been recognized by the court.

Azarenka, twice a Grand Slam champion, returned to competition from having a child at the grass-court event at Mallorca. 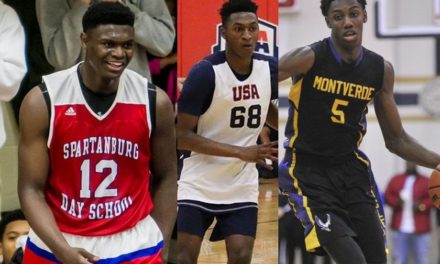 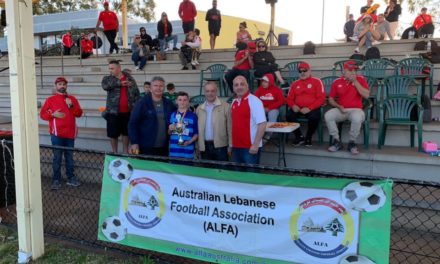