The Rogers Cup men’s tennis tournament in Montreal set a world record for attendance at a one-week tournament.

Tennis Canada said Sunday that a record 216,097 fans were on site throughout the tournament, which featured two of the top three players in the world in Roger Federer and Rafael Nadal, and rising Canadian star Denis Shapovalov.

“There was a tennis craze in our city in the last few weeks and it shows in our attendance numbers,” stated Eugene Lapierre, tournament director for the Montreal event. “There were compelling story lines throughout the tournament and the Montreal crowd once again demonstrated their love of tennis”

The previous attendance record for a one-week tournament was also set in Montreal in 2011, with a total of 213,760.

The 18-year-old Shapovalov beat World No. 2 Rafael Nadal in the third round earlier in the week and lost to fourth seed and World No. 8 Alexander Zverev in the semifinals on Saturday night.

Federer played Zverev in the final on Sunday. 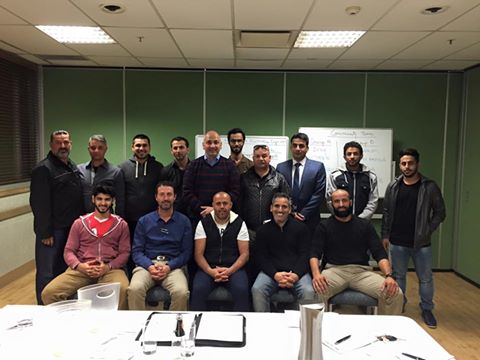