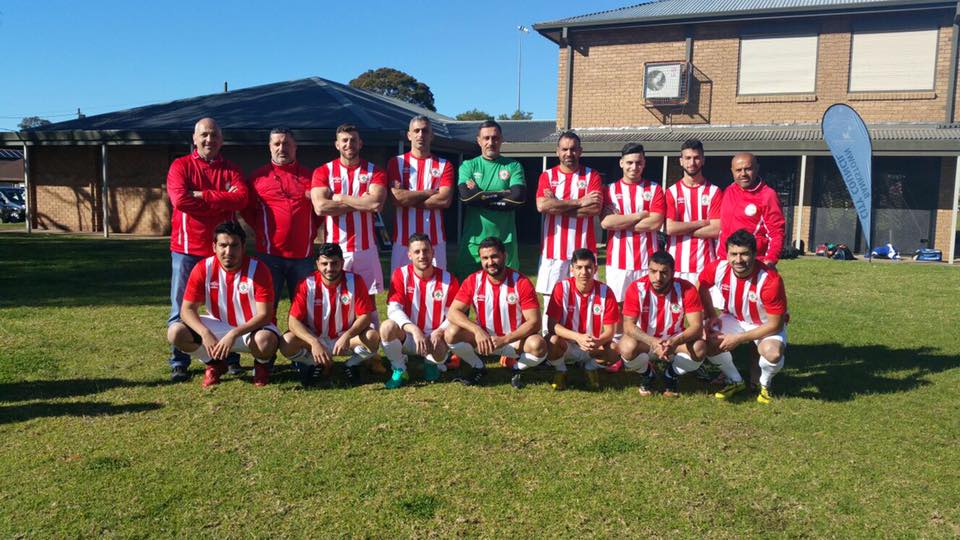 It was Japan that won the cup by defeating Algeria in the Grand Final 4-0.
Macedonia team won the third place by defeating China 5-1.

Winner of the Golden Boot:
James Temelkovski-Macedonia with 6 goals.

Thanks for all the parents,managers,and coaches who contributed of the success of the ALFA Tournament and brought the joy to our kids. 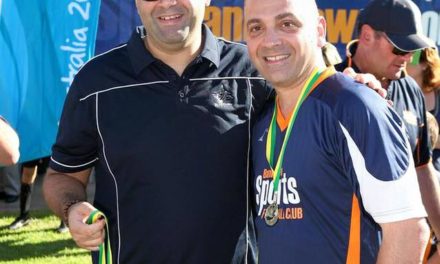 The first edition was played at Bankstown Sports City Complex on the 8th of December 2013. 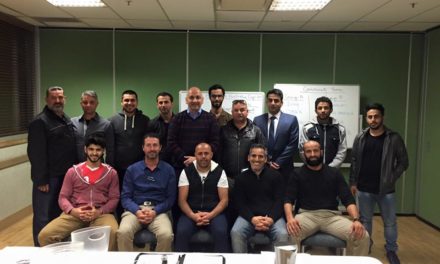 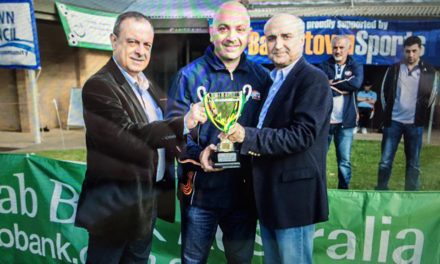 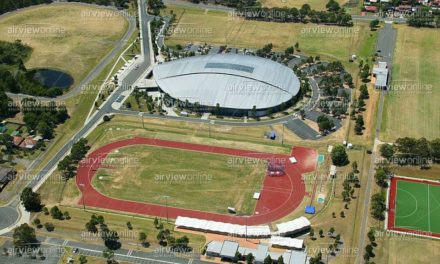 The draw for the ALFA tournament -Arab Bank Australia Cup 2017