Westfield Junior Matildas Head Coach Rae Dower has finalised the 23 player squad that will travel to Thailand to compete in the AFC U-16 Women’s Championship 2017. 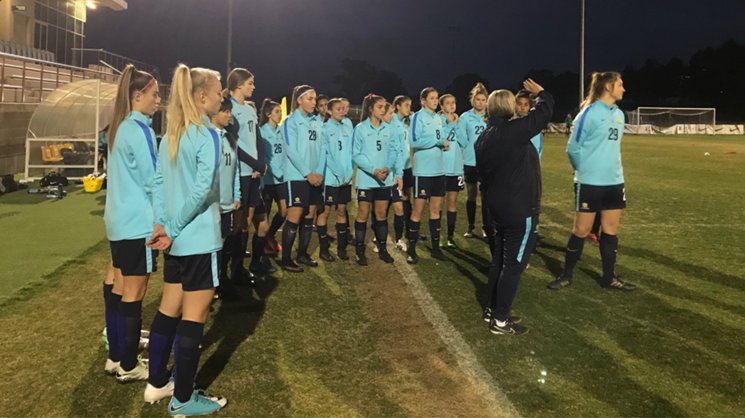 After working with the players over three training camps in the last month, Dower is confident that the group selected are ready for the challenge of their first international championship.

“Over the past month we have trialled a good number of players and we believe that we have a balanced and competitive squad for the upcoming tournament,” said Dower.

“Thanks must go to the coaches who have prepared these players over the years up  to this point and they are now ready for the step up to international football.

“During the camps we have been able to embed the style of play that we would like to execute in Thailand and next week we will have the opportunity to continue working on that before we fly out.

“Players and staff are excited and proud to represent Australia at the Championship and are focused on the goal of qualifying for next year’s FIFA U-17 Women’s World Cup,” concluded Dower.

The Westfield Junior Matildas first match of the AFC U-16 Women’s Championship will be against Japan on Monday 11 September,  then DPR Korea on Thursday 14 September with their final group match against Bangladesh on Sunday 17 September.

The top two teams from the group phase will advance to the Semi-Finals on 20 September.

The winners of the Semi-Finals and the winner of the 3rd place play-off match will advance to the Final and will qualify for the FIFA Women’s U-17 World Cup 2018 which will be held in Uruguay from 20 November – 13 December.

The Westfield Junior Matildas will hold a final pre-tournament training camp at the AIS Canberra from 28 August to 1 September and will depart for Thailand on 4 September. 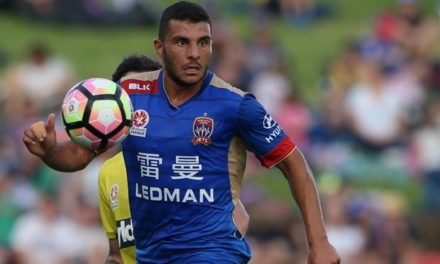 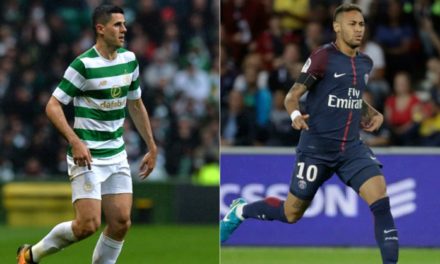 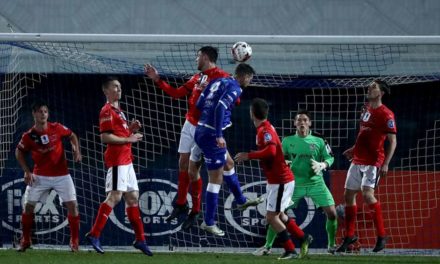 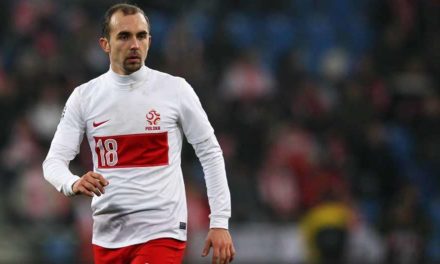