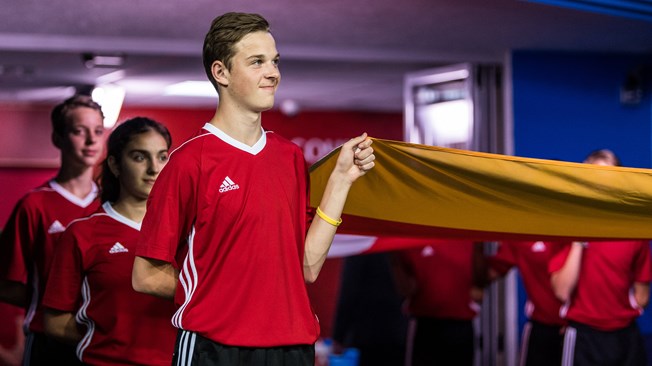 Young people with intellectual disabilities, aged between 12 and 17, were flagbearers during the semi-finals at the FIFA Confederations Cup. This talented group of youngsters, all of whom have taken part in the Special Olympics, will take on the same role in Sunday’s play-off for third place.

This opportunity has been provided by Official FIFA Partner the Coca-Cola Company within the FIFA Youth Programme, and also coincided with the annual FIFA Anti-Discrimination Days held on 28 and 29 June at the Russia 2017 semi-finals.

FIFA pays close attention to promoting diversity and fighting against discrimination, both in football and society as a whole. This is clearly enshrined in the FIFA Statutes. World football’s governing body also supports non-governmental organisations worldwide, such as Special Olympics, through its Football for Hope programme.

The Coca-Cola Company, as one of the longest-standing FIFA partners, actively supports Anti-Discrimination Days and contributes to the promotion of football accessible to everyone regardless of age, gender, intellectual or physical abilities – in Russia and across the world.

“These Coca-Cola flagbearers are the perfect embodiment of the FIFA Youth Programme, our initiative to enable children from all backgrounds to connect with football,” said Philippe Le Floc’h, Chrief Commercial Officer at FIFA. “Thanks to the continuous support of our FIFA Partner Coca-Cola, football fans have witnessed another great example of inclusivity during the FIFA Confederations Cup 2017.” 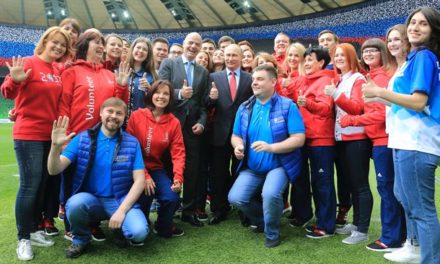 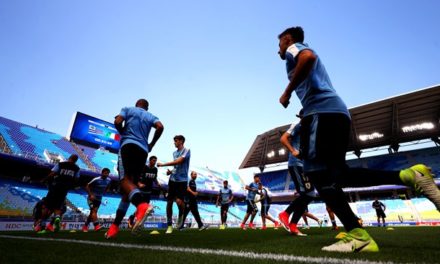 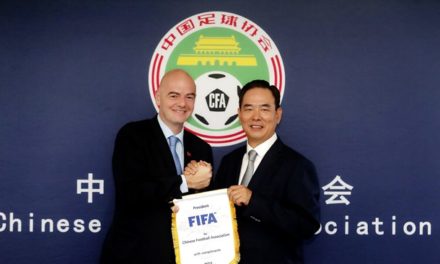 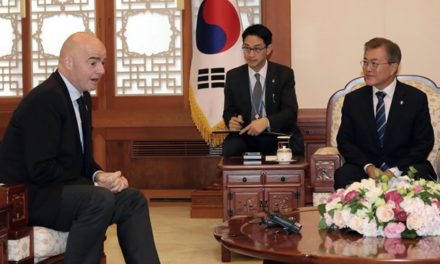